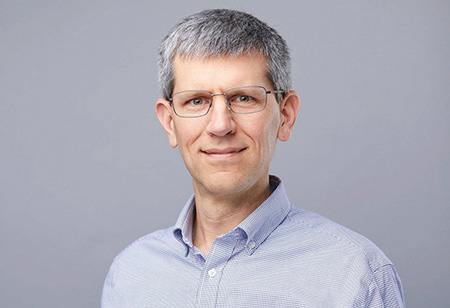 Overcoming the Three Main Challenges to Application Delivery in China

With 700 million internet users, China leads the world in online connectivity. It’s little wonder, then, that tech giants like Apple, Facebook and others are clamoring to establish a beachhead in China, even when it means addressing unique challenges and making certain compromises.

Entering the Chinese internet market is hard – that’s just a fact. There are the obvious regulatory barriers, but there are also a number of technical barriers – specifically around delivering applications to users inside China. Three of the primary application delivery challenges in China are outlined below.

You’ve surely heard of the Great Firewall of China: a system of filters and content inspection deployed via Chinese ISPs to control what content is available to users. Behind the Great Firewall, the Chinese government takes legislative and technological actions to regulate the internet domestically. Domestic and foreign internet companies are required to cooperate with these efforts. A dominant technical effect of this Great Firewall is that it slows down traffic for Chinese users accessing content outside of China, and vice versa.

A bottleneck forms and creates congestion for internet traffic transiting the border, resulting in severe packet loss and additional latency, poor throughput and other degradation for that traffic. Of course, that’s the best case for traffic transiting the Firewall – for content that doesn’t run afoul of the government’s filters, which may be silently dropped.

The Chinese government has made it clear The Great Firewall is here to stay.

As a result, there’s great motivation to deliver applications from behind the Firewall to provide a better experience to Chinese audiences.

In addition, China’s big ISPs are poorly interconnected inside the country. To most effectively reach users on ISPs such as China Telecom, China Unicom and China Mobile requires connectivity behind the Firewall to each network.

Still another hurdle is the difficulty of offering users great performance inside China. It requires distributing infrastructure across major metropolitan areas, because inter-city connectivity tends to be poor.


Some of the most effective intra-China application deployments span dozens of infrastructure nodes, each connected to the major carriers in the country.

Another issue is that Chinese cloud providers’ offerings are relatively immature. Often, significant limitations exist in features or functionality that we’ve come to expect from major international providers like AWS, Google or Microsoft. Compounding the issue, language barriers significantly impact the usability of Chinese cloud offerings.

So then, a careful cost-benefit analysis must be made when choosing from among the infrastructure options in China while trying to balance expenses, presence and functionality.

Keeping as many elements of the application delivery stack in-country as possible is important so that developers and operators can overcome these challenges to improve delivery of applications to increasingly important Chinese audiences. These include:

• If content delivery networks (CDNs) are being employed, use local CDNs for Chinese traffic

• Use DNS networks with a Chinese presence

Due to the challenges of connectivity, it’s important to keep users as local as possible.

Optimizing delivery across distributed infrastructure in China requires careful traffic management. You never want your users in China to transit the Great Firewall when they can instead interact with application infrastructure inside the country. And whenever you can, you want to ensure they’re serviced by infrastructure from a relatively nearby facility, with good connectivity to their ISP.

The primary online properties, which are trying to achieve efficient delivery, need to leverage traffic management technology delivered from within China to direct traffic across their in-country infrastructure.

Entering the Mainland China market isn’t easy, particularly from the technical standpoint, but the opportunity is significant. Fortunately, the tools for addressing many of the technical issues—such as modern traffic management solutions and public cloud infrastructure—are becoming more readily available.

As more companies make their move into China, the outcome of their efforts will be based on how well they serve this important audience. To do this well, they will need to deliver applications in China effectively – which can be accomplished by remaining as local as possible and choosing tools that address current technology limitations in the Land of the Red Dragon. 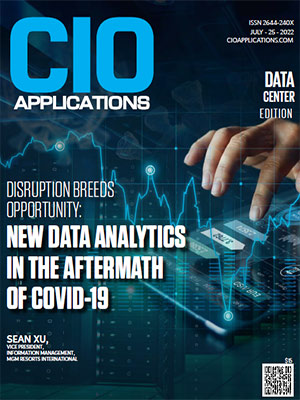